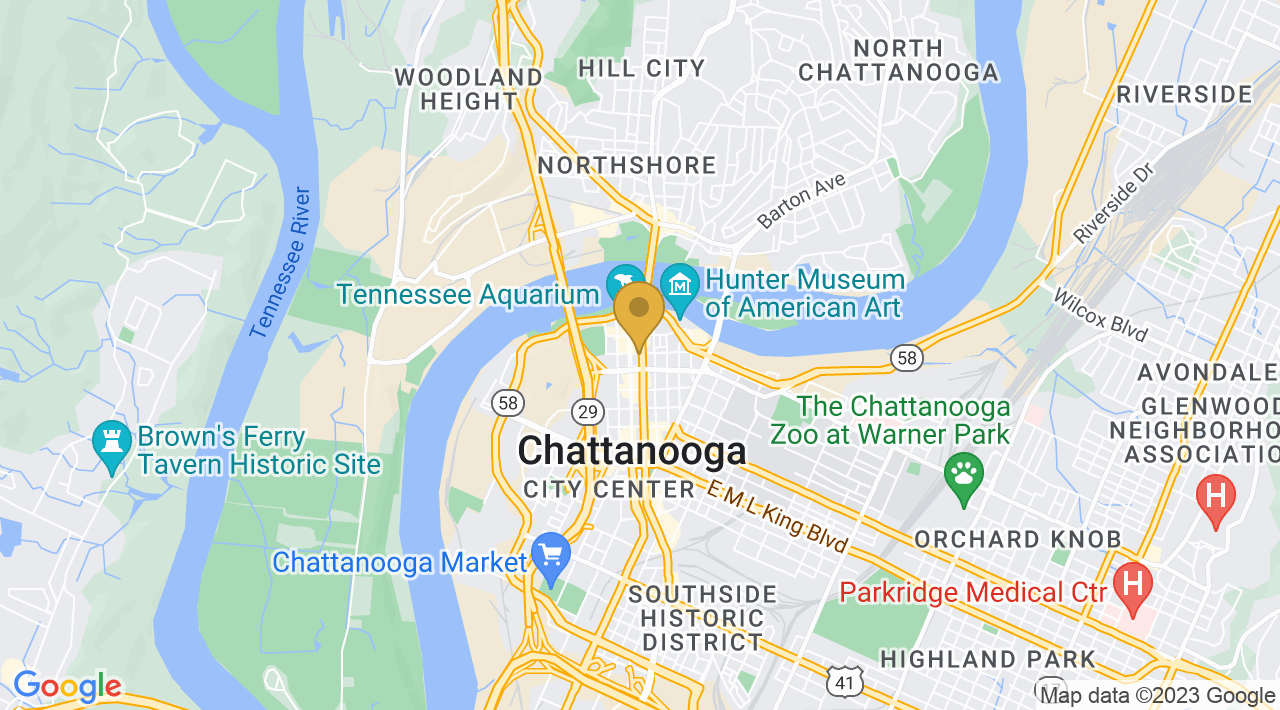 Sensei Randolph has over twenty years of experience in the martial arts. He began his training in the early 1980’s, while in the U.S. Army. Since that time he has become a uniquely qualified and popular martial arts instructor. He received the title of “RENSHI” (master instructor), from the International Shorin Ryu Karate Kobudo Federation in 2003. He also became an Internationally Certified and Licensed Instructor of Shorinji-Ryu JuJutsu, and founded the “TEAM SEITO” MIXED MARTIAL ARTS ASSOCIATION in 2006. He has authored three books: “Supplemental Training for the Modern Warrior,” “Essential Kendo,” and “The MMA Handbook,” and one DVD “Shaolin Ch’uan Fa: The Chinese/Okinawan Connection,” produced by Yamazato Productions. He has also appeared in other Yamazato Productions as an assistant. The most successful of these is the “White Crane: Speed and Evasion” Series. (see www.YAMAZATO-VIDEOS.COM) His current certifications are: 5th Dan Matsumura Shorin Ryu Karate, 3rd Dan Motobu-ha Shito Ryu Karate, 3rd Dan Shorinji Ryu JuJutsu, 2nd Dan Kendo. He has won numerous State, National, and International Karate Competitions. He is also a MMA Pro Trainer and Amateur Boxer. 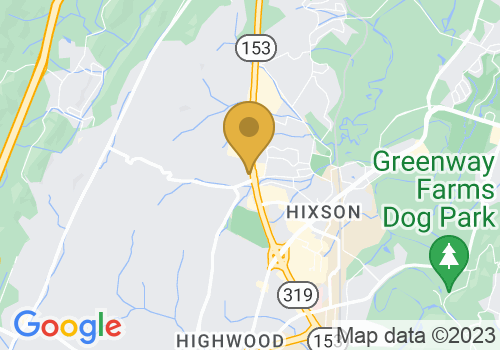 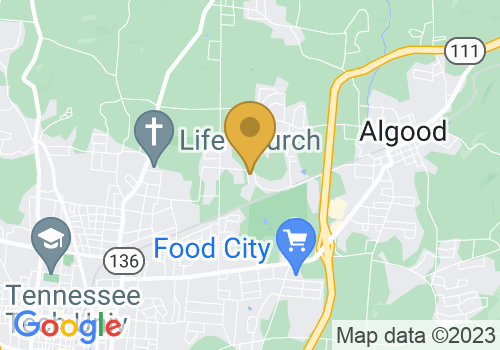 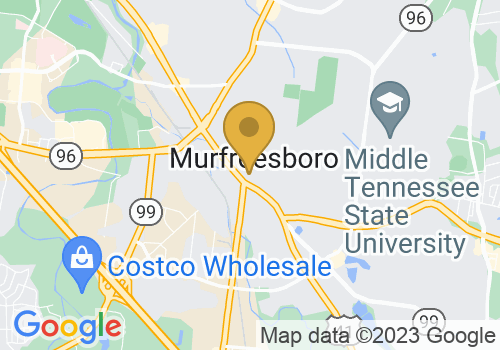 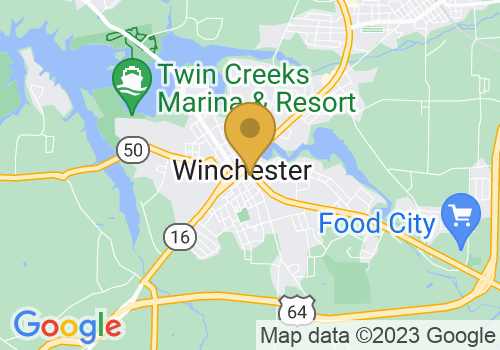