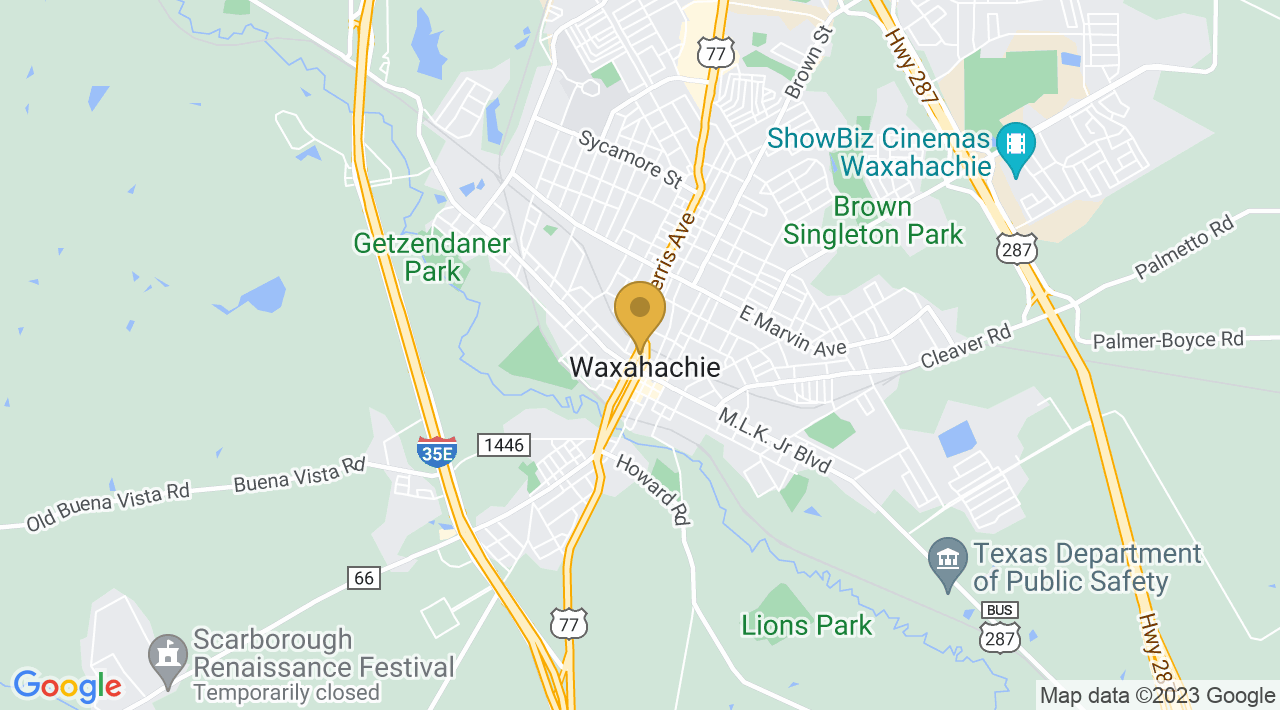 Texas’ own 10th Planet Jiu Jitsu Dallas-Ft. Worth is located inside Trinity Combat Academy in Waxahachie, Texas.  10th Planet Jiu Jitsu was created by Eddie Bravo under the tutelage of Jean Jacques Machado.  It is a unique style of no-gi Brazilian jiu-jitsu which was made to work both inside the cage and on the sporting mats. The intentions behind the creation were to have an unorthodox style which could keep an opponent under constant control and in the threat of danger.

What separates tenth planet jiu-jitsu from other styles is its innovation and evolution.  Some of the moves, like the Rubber Guard, The Twister, and the Lockdown have taken the jiu-jitsu community by storm because of their originality and effectiveness. T he moves mentioned here are so different that opponents do not know how to react to them and they leave the practitioner in a unique position to execute with little to no defense from their opponent.  Moreover, the beauty of the system does not stop there: Eddie and his students are constantly inventing new moves and counters to old moves in order to keep the style relevant and functioning. So, where other systems cease to grow, 10th Planet finds itself in a situation where its entire focus is to continue its own growth. 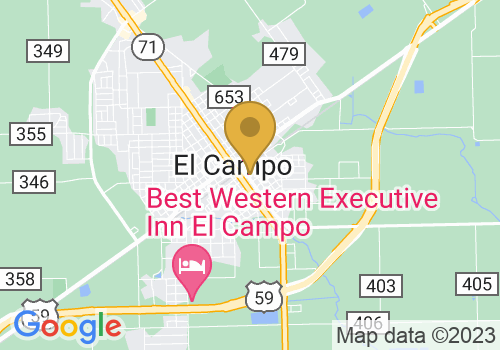 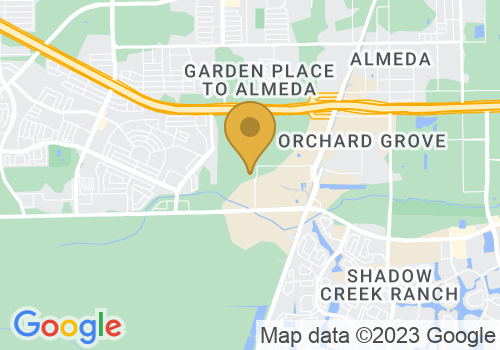 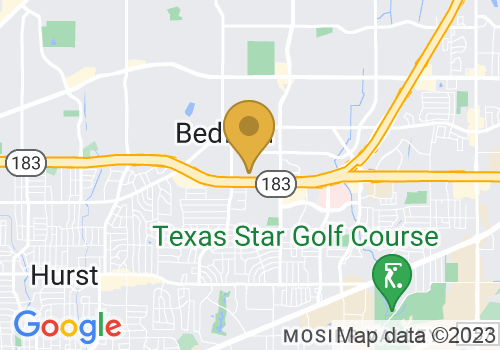 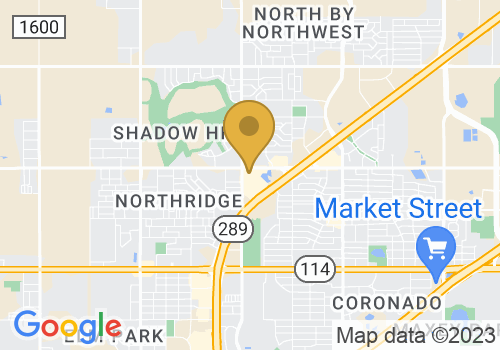