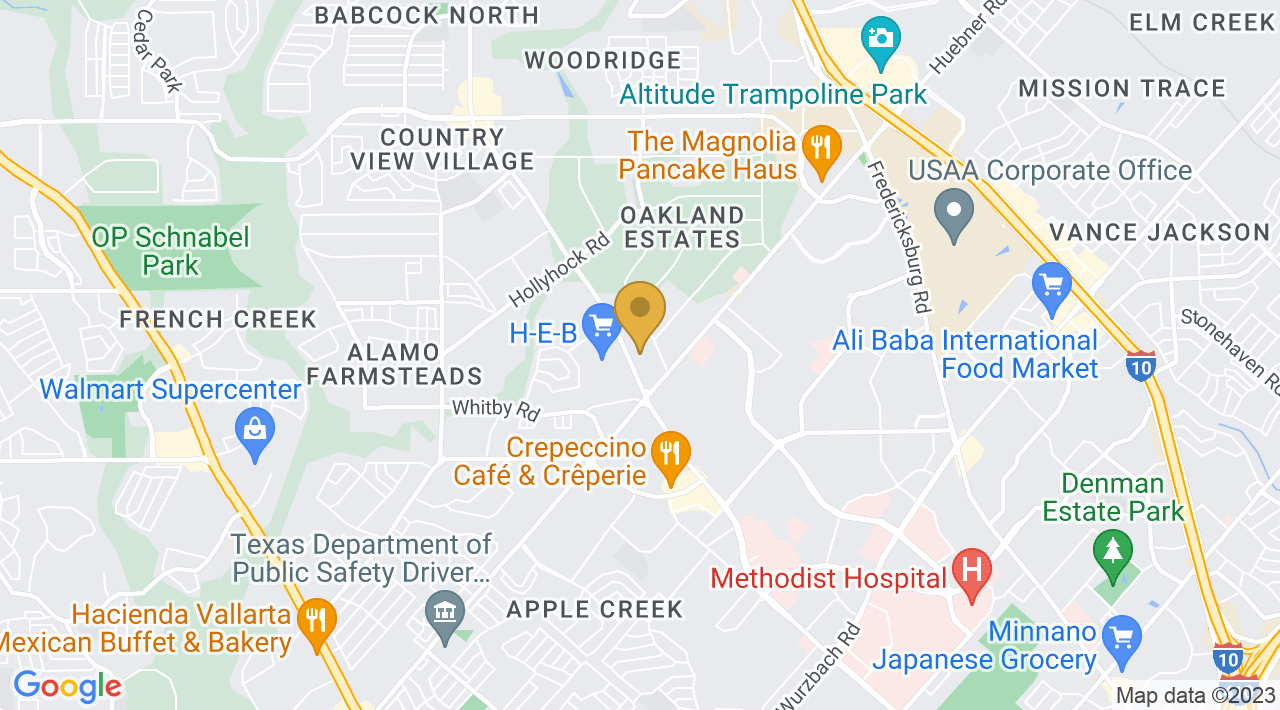 Professional Karate Institute (PKI) Mixed Martial Arts Center is San Antonio, Texas’ longest running school with over 20 years of producing champions. No other school has lasted as long as us, because we have proven time and time again that our safely guarded training methods are superior in producing great martial artists. We offer MMA, Brazilian Jiu Jitsu and Ju Ki Do, along with children’s programs as well.

Only PKI can claim to be the city’s first mixed martial arts school. Years before the advent of the UFC and mixed martial arts as a sport, PKI students were dominating thier opponents by training in multiple styles. We have always called this the Ju Ki Do training method. “Ju” meaning “gentle” or “yeilding” represents the joint and momentum manipulation aspect of fighting as in Ju-Jitsu or Judo. “Ki” meaning power, represents the forcefull or hard striking aspects of fighting. Knowing when and how to apply each concept is one thing that has always set our students apart from the rest. The fact that we have been training this way for over 20 years and the rest of the world is still just catching on has set our school apart from the rest. We will continue to lead the way as we move into the future of Mixed Martial Arts.

PKI is a family owned school, with a long standing reputation of integrity and trust. We care for our students as our own brothers, sisters, and children. For many years one could only train in martial arts if he or she was a member of the family from which it came. We uphold this tradition in a new sense as we welcome you into our family to train along side people just like you who desire to become the greatest version of themselves as possible. 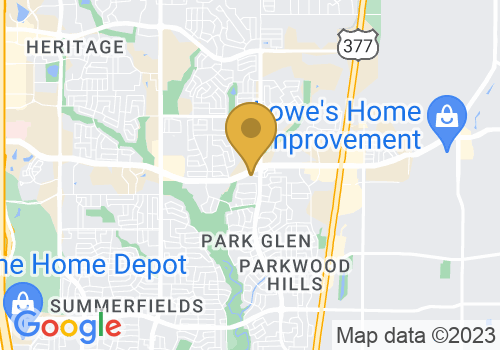 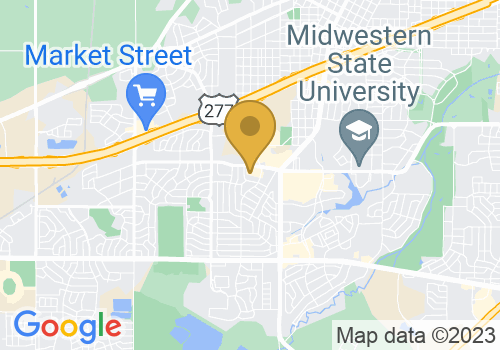 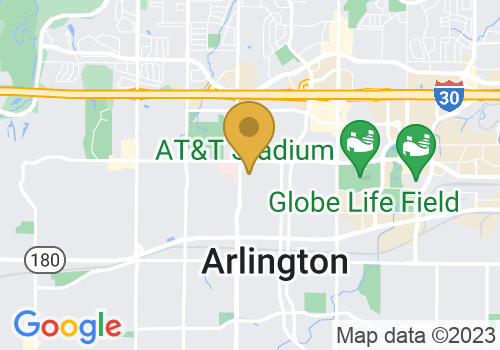 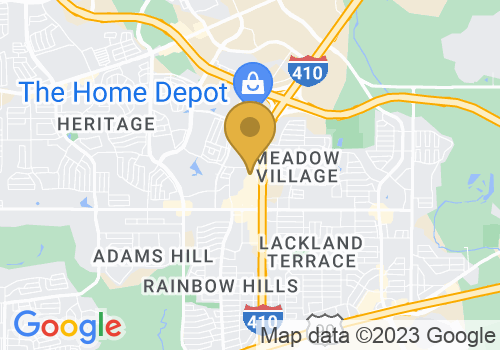