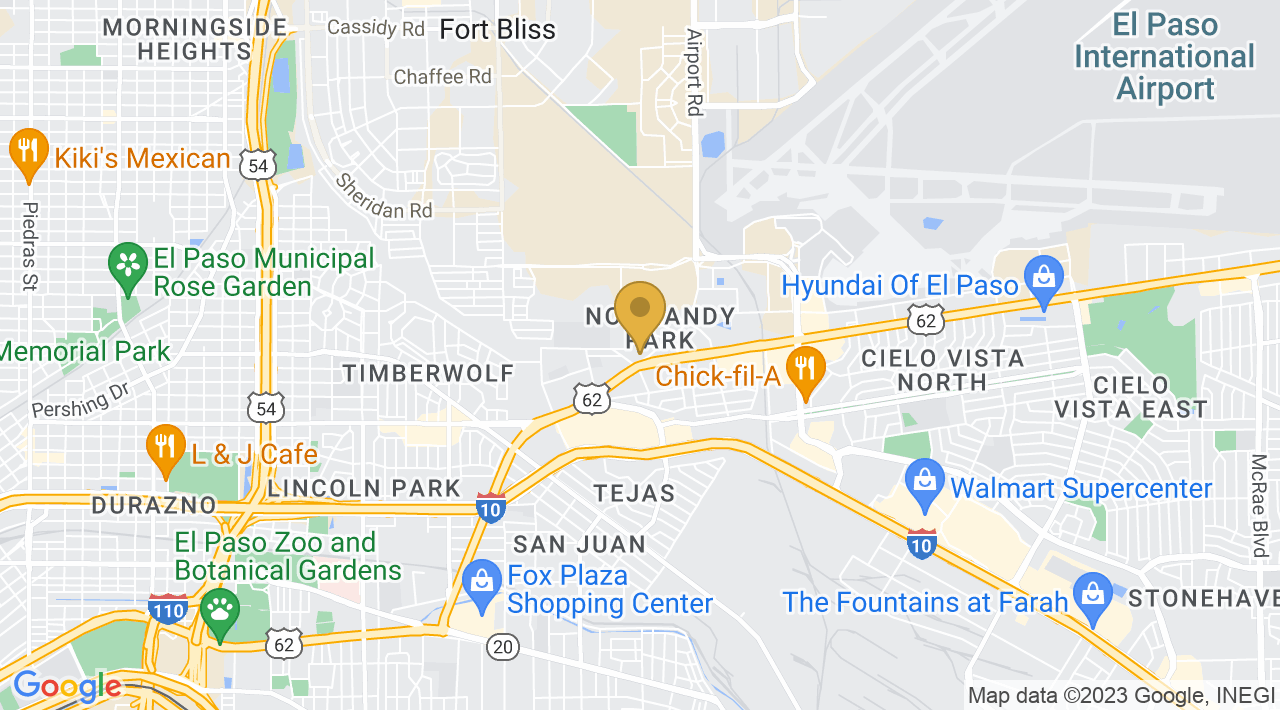 Relson Gracie Jiu-Jitsu Academy of El Paso teaches Gracie Jiu-Jitsu, the “suave art” and currently the world’s most sought after style of martial arts instruction. Combining the best elements of Judo, Street fighting and grappling, Gracie Jiu-Jitsu is more dependent on technique than strength, and can be practiced by people of all ages. Led by instructors DJ Blackwell and Jose Aquino.Aside from being great physical and mental exercise, it is by far the most realistic and effective martial art being taught anywhere. We encourage men, women and children to come and visit our academy.

Head instructor DJ Blackwell has been training with Team Relson Gracie for 10 years, and now holds the rank of 4th Degree Brown Belt. He started training in Gracie Jiu-Jitsu in Austin with Phil Cardella. In 2003 after coming back from Brazil he returned back to his hometown of El Paso and founded the Relson Gracie Jiu-Jitsu El Paso Association. He has competed many of the worlds biggest and best tournaments such as the World Championships in Rio De Janeiro, Brazil, and has trained with many great instructors such as Helio Gracie, Relson Gracie, Rorion Gracie, Royler Gracie, Rolker Gracie, Phil Cardella, Steve Hordinski, and Daniel Moraes. He has also been working closely with the Modern Army Combatives Program on Ft Bliss, for the past 7 years. DJ also teaches rape prevention and self defense for women. 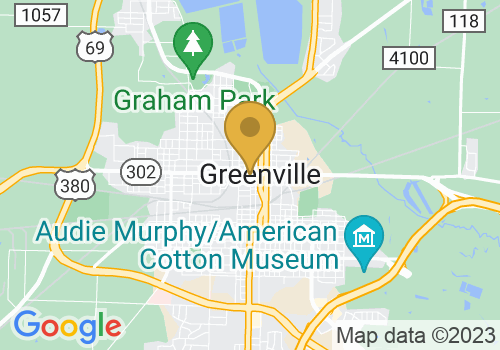 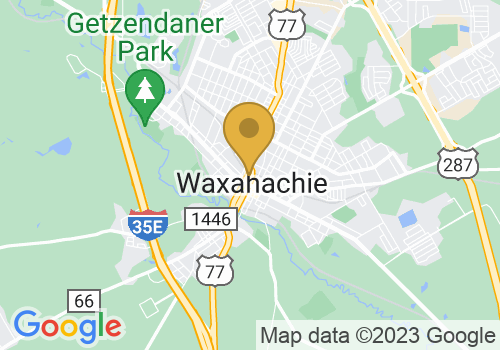 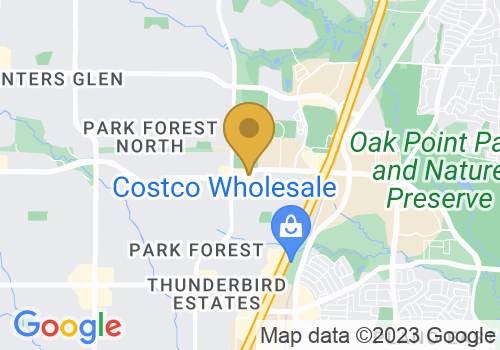 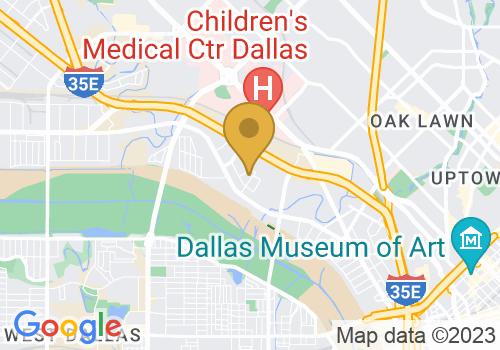