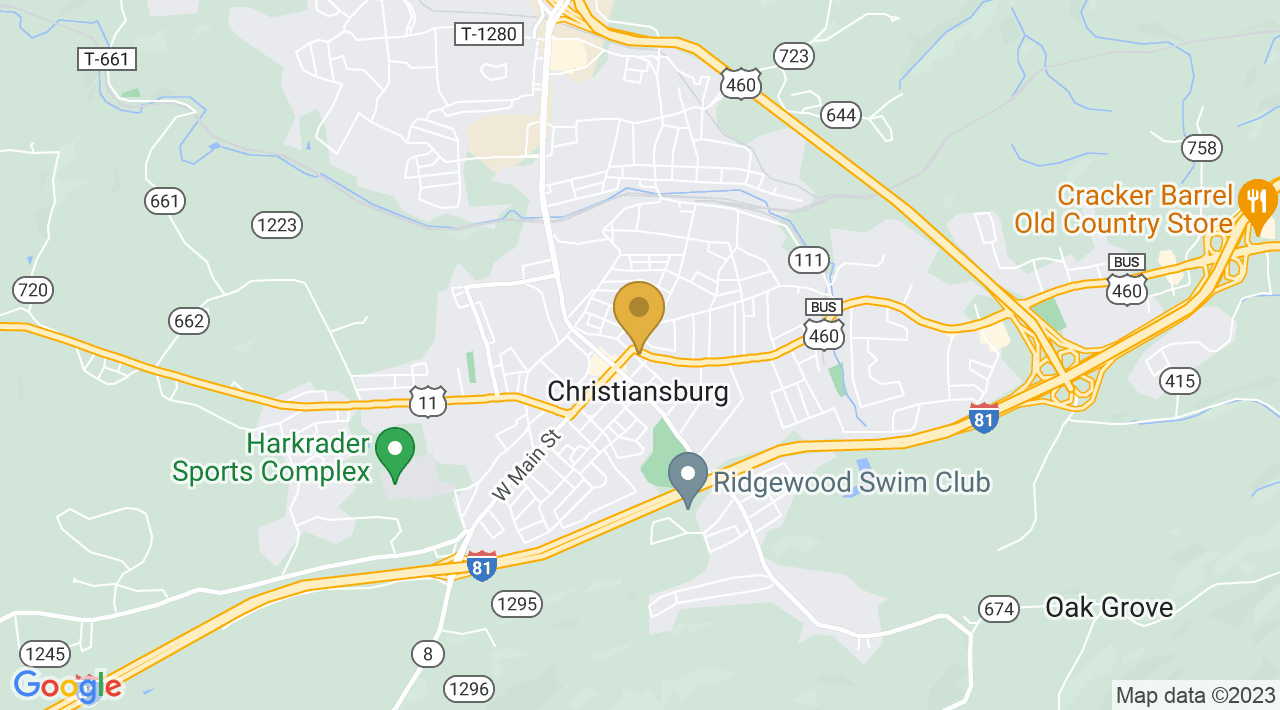 Henry’s TaeKwon-Do & Combative Training Center is a unique Traditional and Mixed Martial Arts center located in Christiansburg, Virginia: We are The New River Valley’s ONLY Certified I.T.F. TaeKwon-Do School. Our program uses three basic systems of combat to cover all four of the major threat ranges of self defense, as well as competitive martial arts. The four ranges we teach for hand to hand combat are: kicking, punching, clenching, and grappling. We use I.T.F. TaeKwon-Do for our kicking, punching, and some clenching techniques. Basic Greco Roman Wrestling makes up the rest of our clenching range. For our grappling range, we use 10th Planet Jiu-Jitsu, which is a form of Brazilian Jiu-Jitsu.

We also teach combative training against an armed opponent. This is non-competitive training, meant to be used as practical self defense for street combat. Our program is designed for both men, women, as well as children. Our classes are taught in a friendly environment, where we put your safety first. At our school we hold martial arts in the highest regard. We are interested in training you in self defense and expect everyone to work hard. The difference between us and many other martial arts schools is how seriously we take training in the martial arts. We strive to push our students and earn their ranks. If you are interested in playing games or doing countless numbers of calisthenics, and not focusing on practical self defense, you might want to look else where. However, if you want to learn life changing skills and be challenged both physically as well as mentally, Henry’s is the place!

Head Instructor James Henry is a Head Certified I.T.F. International Instructor of the 4th degree. Mr. Henry has been training TaeKwon-Do since 1989. He is a two time U.S. National Adult Team Member (2003,2007) as well as a 3 time U.S. National Junior Team Coach (1998, 2000,& 2002). Mr. Henry also Competed on the Norwegian National Team in 2003 that competed in Tampere Finland, where the Team won the Bronze Medal in Team Sparring. Mr. Henry has won numerous medals as an Individual at the National and International level of competition.

All of our instructors are of at least the first degree black belt rank, many are second degree or above. All instructors are of professional status, who still compete themselves so they can easily teach you that winning attitude. Some of our instructors are also local & regional law enforcement, as well as military personal: proof that the self defense techniques we use are practical and work! Henry’s TaeKwon-Do & Combative Training Center also has one of the fastest growing mixed martial arts fight teams in the area. Our team competes regularly at N.A.G.A. tournaments, I.T.F. National & International tournaments, as well as at amateur mixed martial arts events. So whether you are looking to be a competitor, improve your self defense, or just get into shape, we have a program designed for you! Come check us out today – you’ll be glad you did! 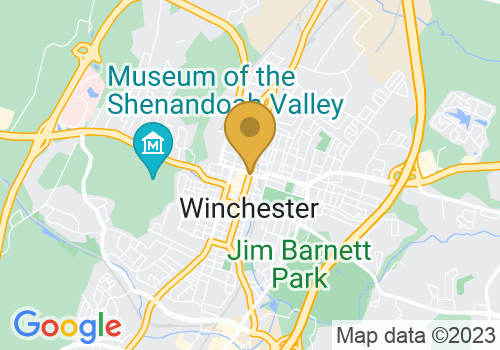 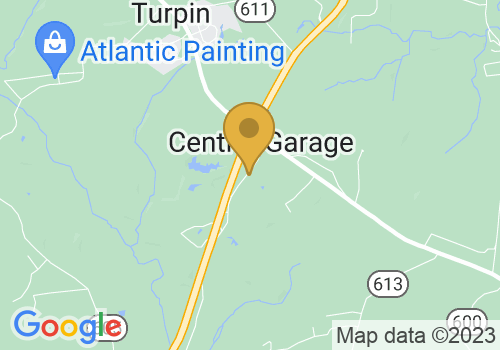 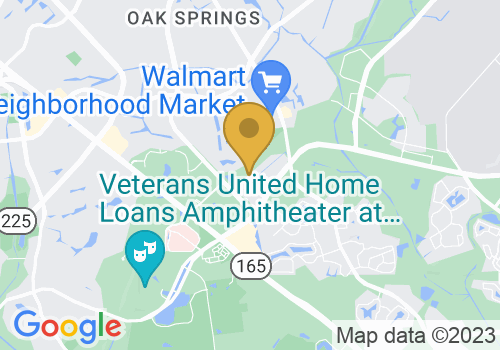 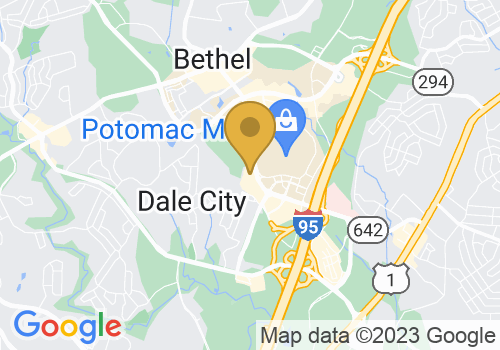