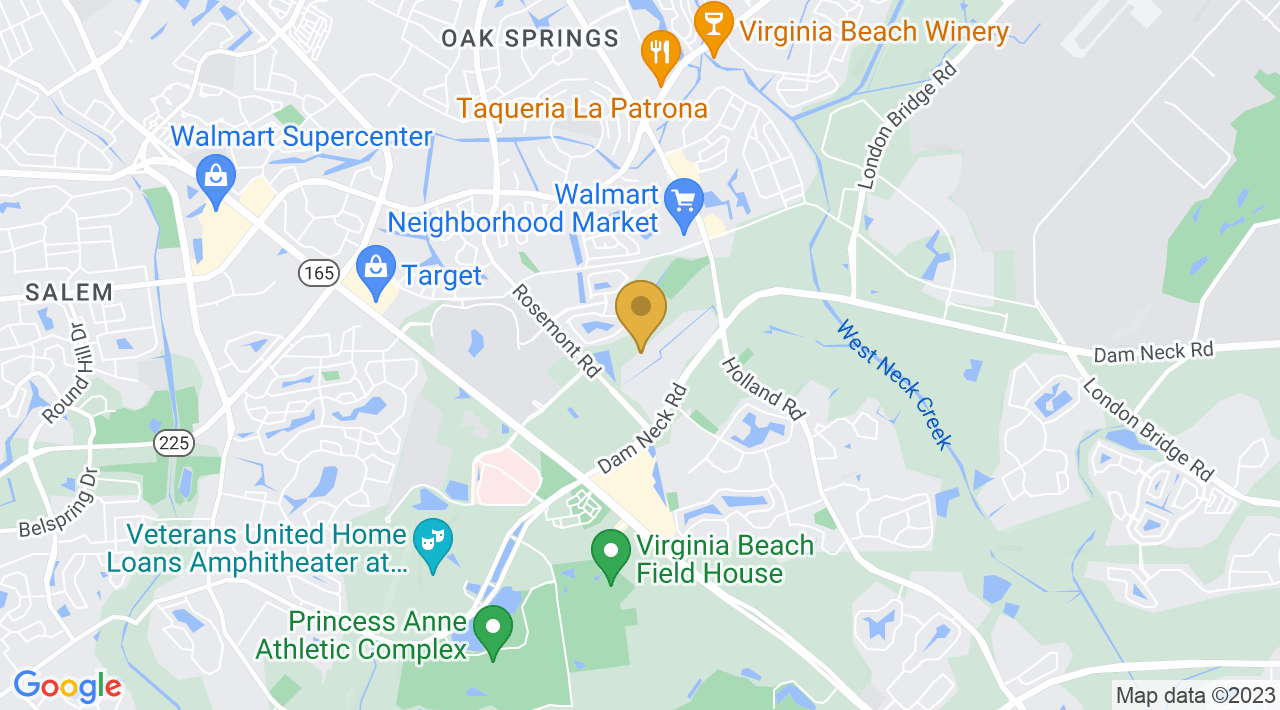 At the Virginia Beach Academy of Martial Arts, we specialize in MMA training and competition. We have a large stable of current and former fighters.Team VBAMA has been the most successful MMA team in Hampton Roads over the last several years. Our fighters compete regulary in events throughtout the mid Atlantic region and beyond.

Team VBAMA combines the most effective aspects of Muay Thai, Brazilian Jiu-jitsu, Boxing, Wrestling, and Russian Sambo to produce the most well rounded fighters in or outside the ring. Our head coach for MMA is Travis Hill. Travis was a champion wrestler and Thai Boxer in high school. After joining the Marines he studying Brazilian Jiujitsu and started competing in MMA. Travis started studying Russian Sambo under Andrei Tishankov in 2001 and has earned his black belt. His record of 12-3 make him one of the most experienced MMA fighter/trainer in the region.

We understand that everyone who is interested in MMA training is not necessarily interested in competing. In fact, many members train just for fun and fitness. Our safety record is impeccable; we feel if our members are injured, they can’t train, and we won’t have a program.

At the Virginia Beach Academy of Martial Arts, we separate the classes by age and experience. We offer four different methods of martial arts. Chi-Lin Kempo/Kungfu for people looking for a well rounded long term study of the arts. Muay Thai for people looking for an intense workout, with hard equipment pad hitting and eventually sparring. American Sambo for throwing, joint locking, choking, immobilizations, and ground work. Our Sambo class is 75% ground grappling and 25% stand-up grappling. Filipino Arnis (also known as Kali or Escrima), for people who’d like to mainly study weapons, but still train empty hands secondarily. Independent studies indicate that all four of the above arts are excellent for fitness and self-defense, Arnis is the quickest road to real world self-defense (if you’re attacked, it’s more advantageous to have a weapon than to be unarmed; just ask any policeman or Navy Seal).

For people looking mainly to become physically fit quickly, we suggest Sambo, Muay Thai, or Cardio kickboxing. The Cardio class is simply Muay Thai without contact and sparring. Also, the objective is physical fitness, not to be able to fight better (standing upright). For people with back, knee, serious fitness challenges we suggest trying the Arnis or Chi-Lin classes first. Classes are taught on top quality mat, in a friendly and safety-first atmosphere. We teach people from 4-64 years of age. The class size vary from 5-20 persons, we keep the student/teacher ratio less than 1 to 6. 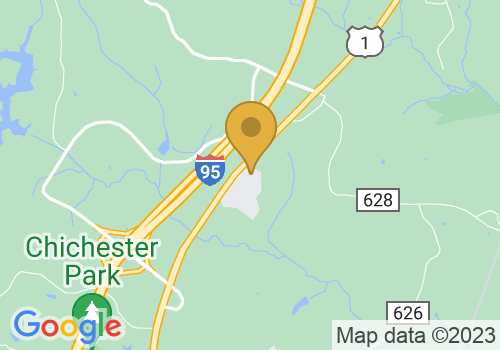 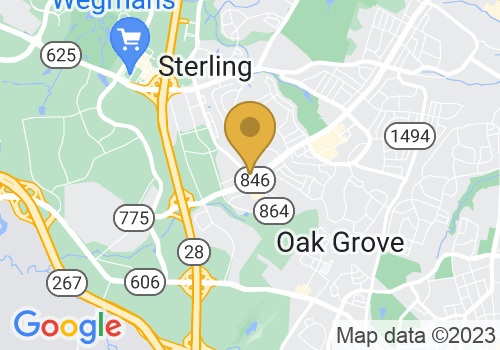 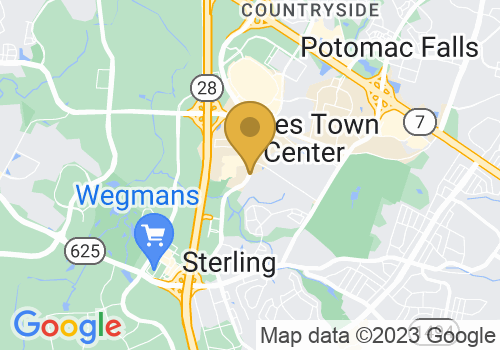 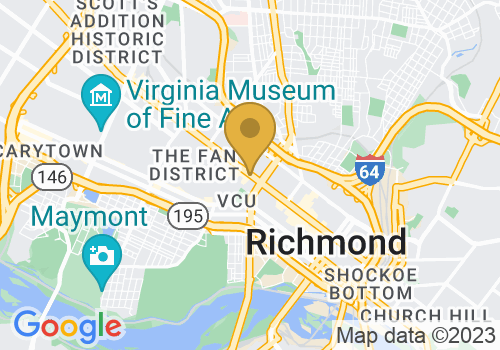