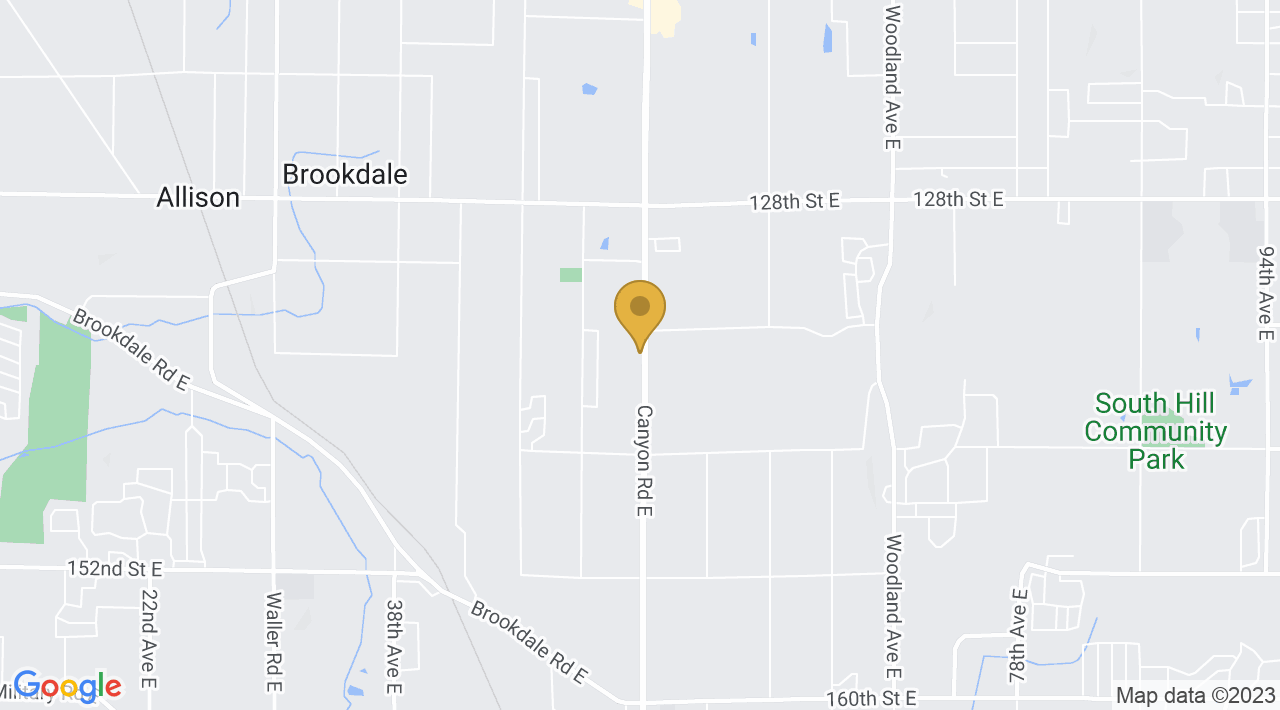 Marcelo Alonso Brazilian Jiu-Jitsu in Puyallup, Washington, offers BJJ classes for all ages, as well Kickboxing and MMA (Mixed Martial Arts).  Marcelo Alonso has been training in Brazilian Jiu-Jitsu for almost 30 years, and holds a fourth degree black belt under the late Carlson Gracie.  From 1989 – 1997, Marcelo and Carlson Junior shared the role of head instructors at the Rio academy known as the “Champion Factory”.  Marcelo taught and trained with many of the top names in jiu-jitsu including the original members of Brazilian Top Team and American Top Team.  In 1997, Marcelo moved from Brazil to the Pacific Northwest.  Since then, Marcelo has taught in many different settings for a variety of students including: 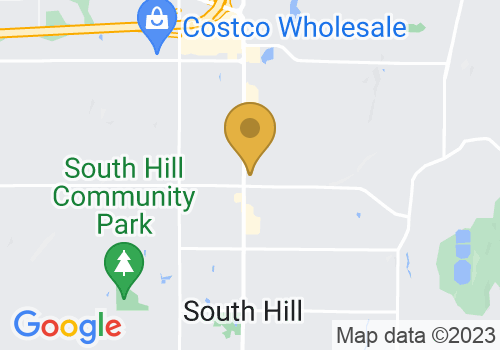 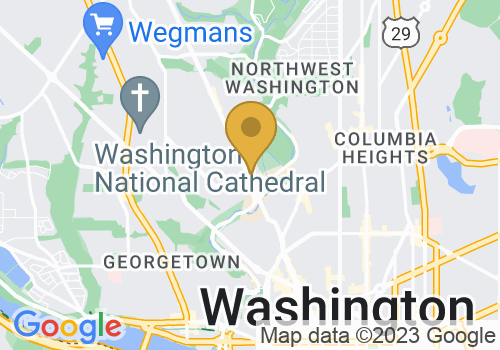 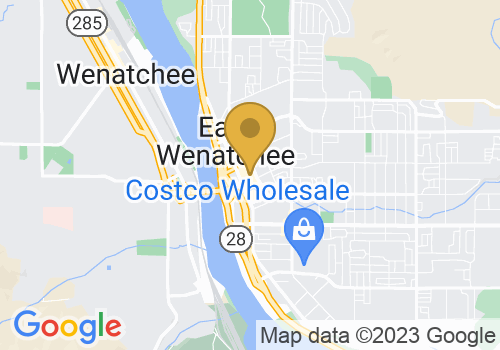 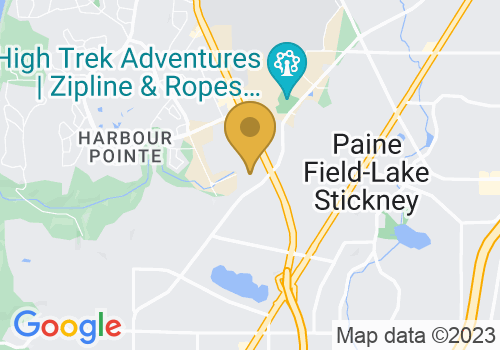