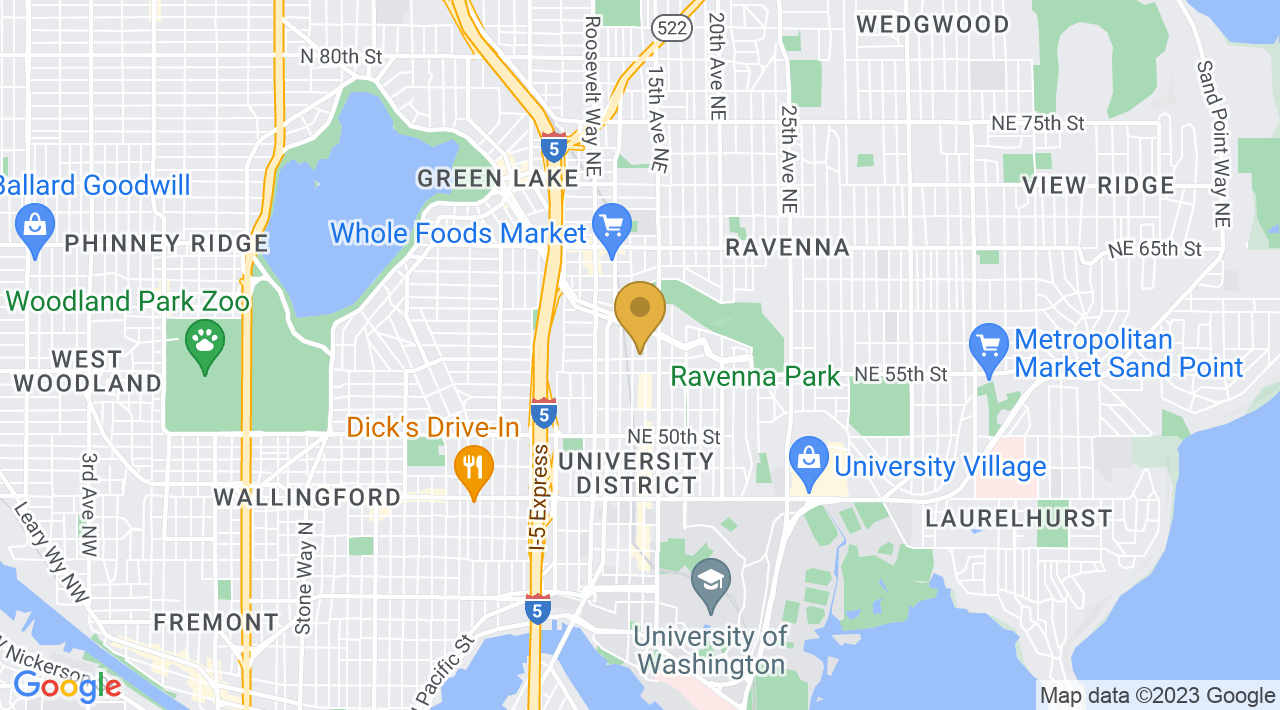 The Seattle Jujutsu Club, Hatake Dojo and Sea-Town Sombo, is a CO-OP club founded February of 1998 in Seattle’s University District. The club is known for its rigorous practices, the technical ability of the members, and the smiling faces of the participants. The club’s goal is the practice of physical culture and all the benefits, which ensue.

The club is based around the practice of three closely related grappling methodologies; jujutsu, Russian sombo, and judo. All three activities are based around sound body mechanics, which are universal. All three sports spring from the same fountainhead of physiology and history; more than anything, modern rule-sets divide between three.

The club offers the opportunity to practice sport and freestyle Sombo, in addition to a ju-jutsu, and judo. Techniques and approaches from all of the above noted sources are incorporated into daily practice, but are always clearly delineated as to their source.

As a grass roots, blue-collar organization, we feel that it is important to be part of our community, in whatever small way we can. Along with several other local businesses, the club donates annually to a variety of grass roots charities. Nothing we do is for profit; our goals are simply to be better today than we were yesterday, as grapplers and as members of our community.

Club members come from all walks of life, have varying skill levels, and widely diverse reasons for practicing. We have a number of members with national and international level experience, down to members who practice simply for enjoyment and well-being. The club is open to everyone from beginner to experienced player. We utilize a modern training methodology.

In addition, the club offers several scholarships for 16-18 year olds. The club itself allowing individuals with fiscal hardship the opportunity to practice donates the monthly costs of club membership and all equipment.

Aaron Fields is the head instructor for the Seattle Ju-jutsu Club, Hatake Dojo, and Sea-Town Sombo. His combative background is based in ju-jutsu, Russian Sombo, and judo. He has lived and trained in the former Eastern Block. In addition, he practices a koryu, or classical Japanese combative.

Our club is not a commercial venture; we are a community of individuals with a passion for rolling about on a mat. We maintain a high quality to practice via maintaining a high quality of persons within the club. We are afforded the luxury of ensuring all our members are a good fit for the club itself. We are always open to visitors and new members. 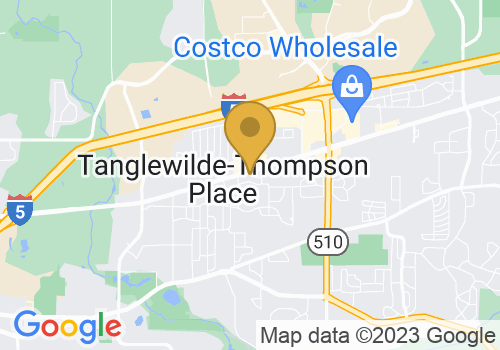 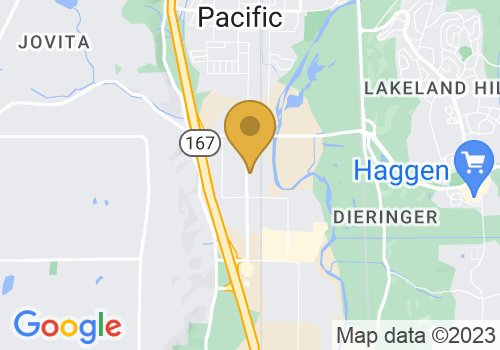 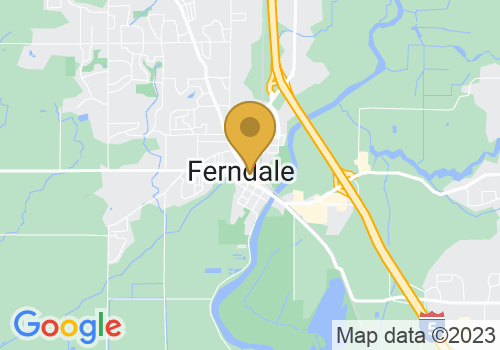 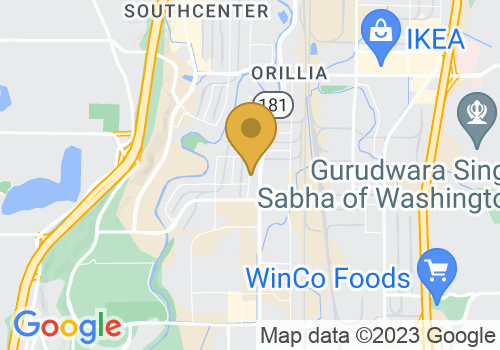