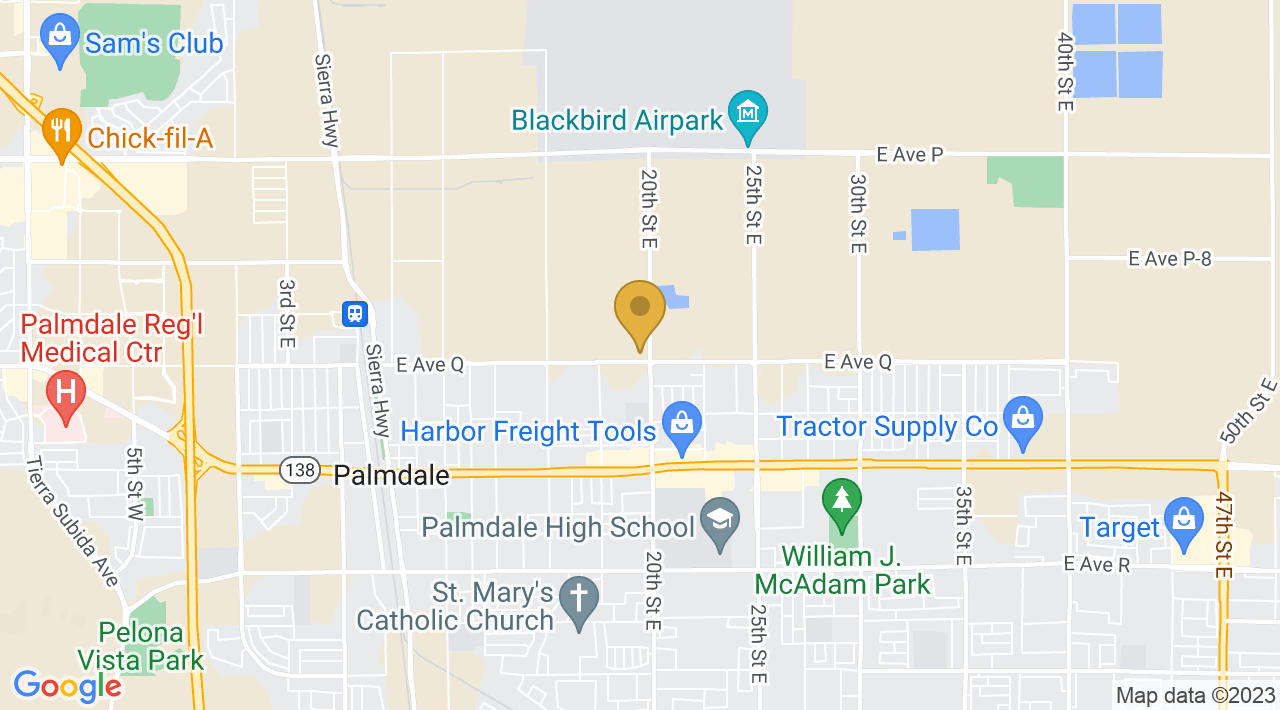 The goal of USDA is to move with the times and problems of the real world; therefore, we evolve and are always in a state of improvement. There are no set movements that date back 200 years. All moves are streamlined and fine tuned constantly. If it works, we keep it. If there is something better, we use it. If we don’t know, we research it. We believe we are the best because we are still learning ourselves. 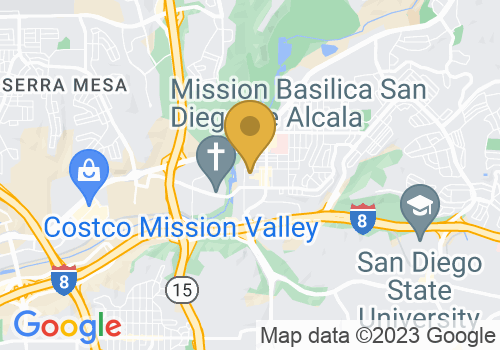 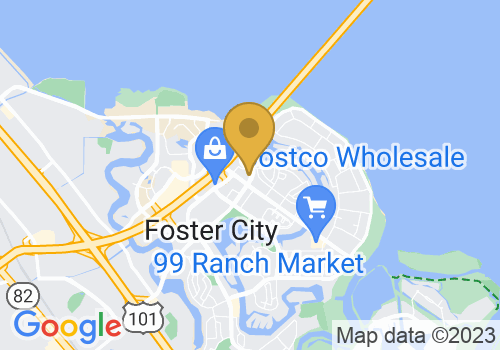 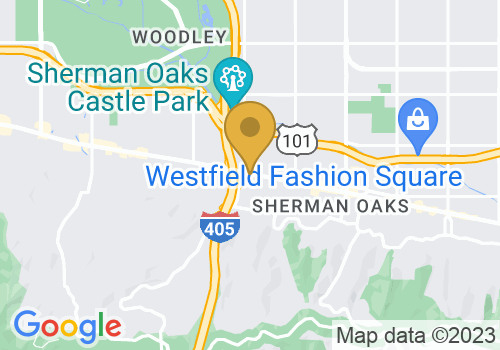 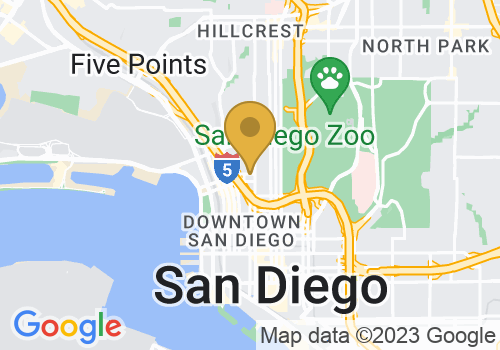