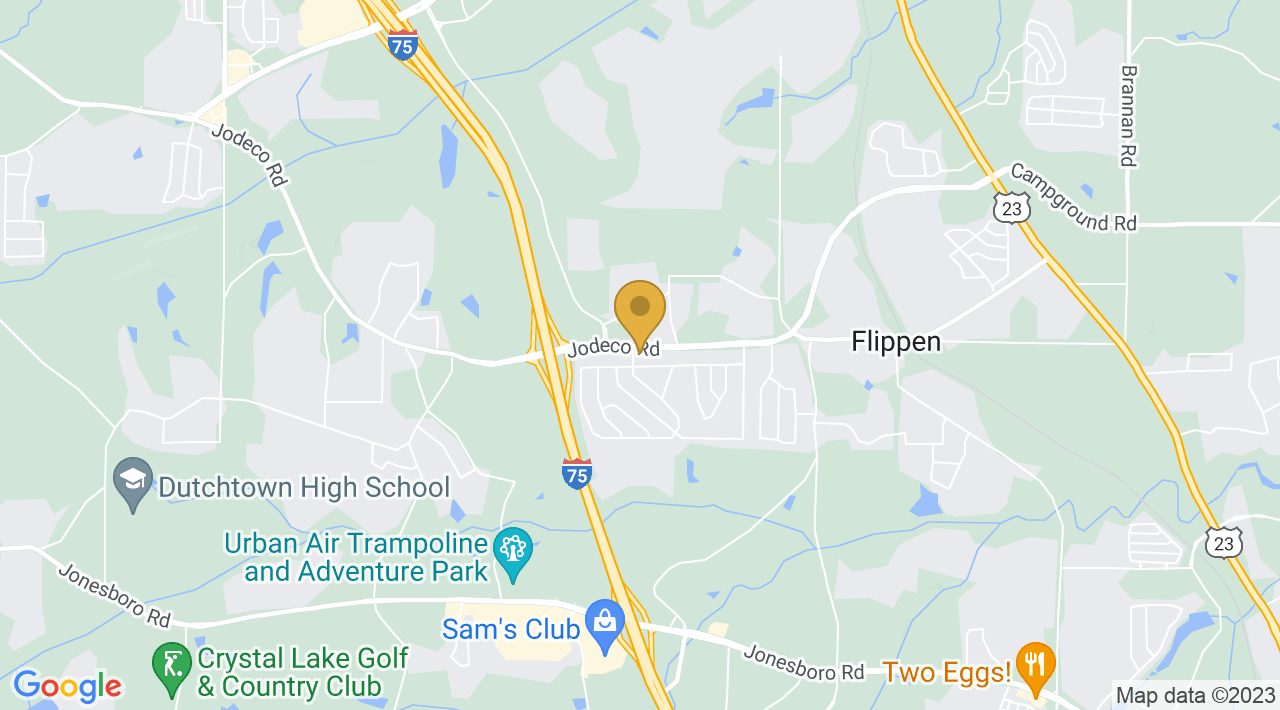 Head Instructor Phillip Smith began training jiu-jitsu in 1996 at Warner Robins Air Force base, Warner Robins GA. The following year, Romero “Jacare” Calvalcanti opened his academy in Atlanta, and Smith began to train with Jacare exclusively. Smith while as a high school student would commute 100 miles to Atlanta 4 to 5 times a week for the next year and eventually move to Atlanta to train Brazilian jiu-jitsu with Jacare.

Smith quickly excelled at the sport and propagated himself in the academy as one of Jacare’s most technical students. Smith participated in extensive competitions, the Pan-American Championships (1999, 2000 and 2001) and the Mundials (Worlds 1999). While training in Brazil for the Mundials Smith would meet his future jiu-jitsu instructor Roberto Traven. Smith holds an impressive submission grappling record of 76-16. Jacare promoted Smith to the following belts in Brazilian jiu-jitsu: Blue, Purple. Smith decided to leave the Brazilian jiu-jitsu world to pursue a college education and spend time with his family. During this brief absence Smith would travel back and forth to Brazil and train jiu-jitsu with his friend Felipe Neto and Ricardo Goes. 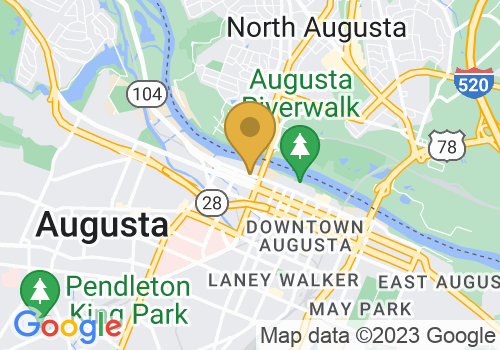 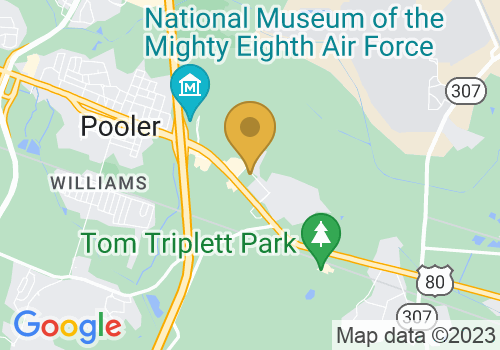 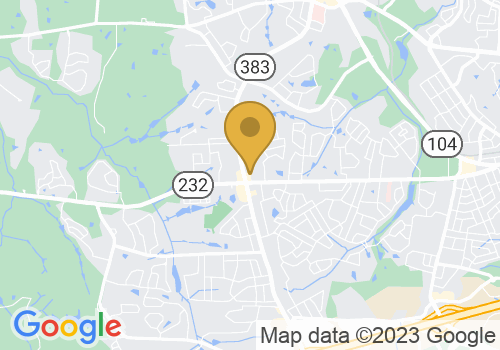 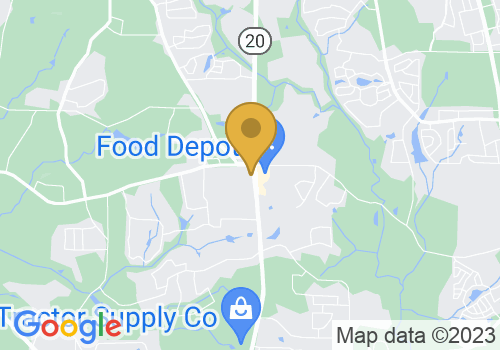