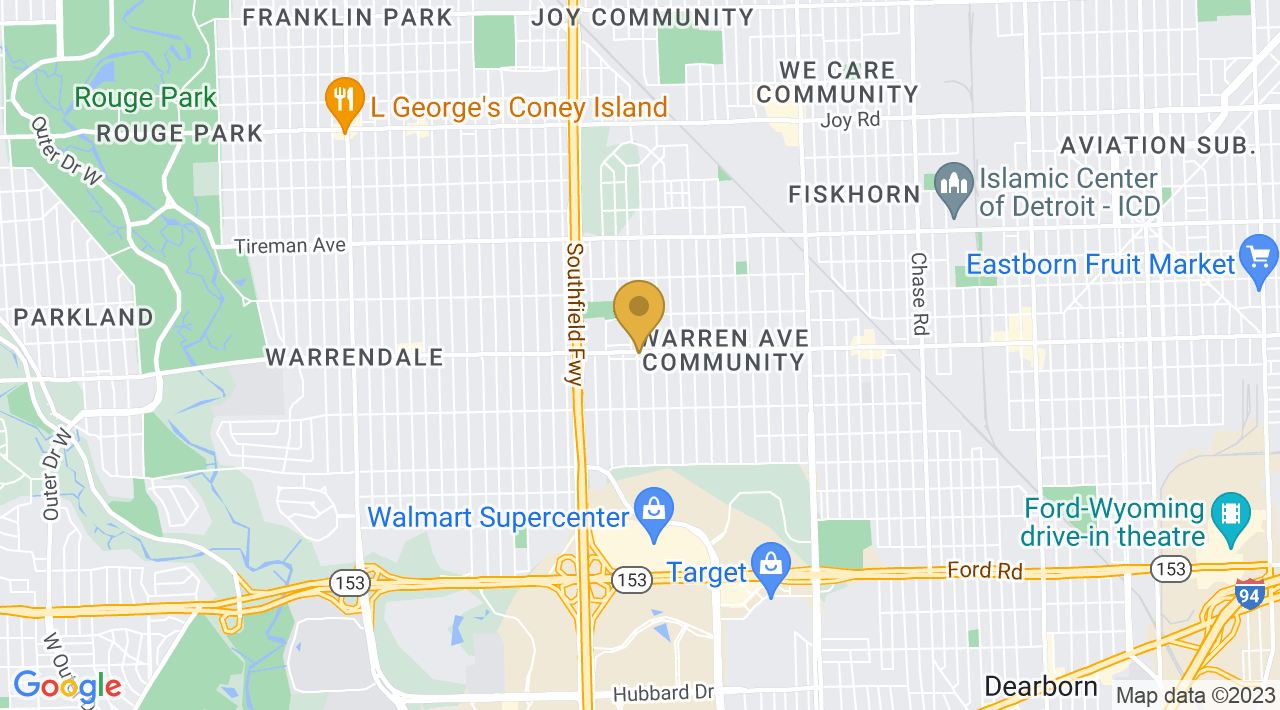 In 1972, a group of Marines and Police Officers opened a Jujitsu school in Detroit, Michigan, Michigan MMA/Institution of Martial Arts. Since then our club has been in competition (since 1972). We have produced many champions in boxing, muay thai, full contact kickboxing, and even full contact Japanese Karate.

In the 1970’s mixed martial arts was unheard of, and many other school owners, did not like the ideal that one school had champions in several different champions in different systems. Over 30 years later, we continue the same quality instruction in Jujitsu, Muay Thai, Boxing and now Mixed Martial Arts (MMA) in Metro Detroit! 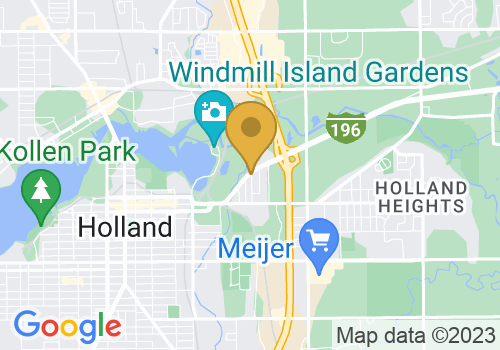 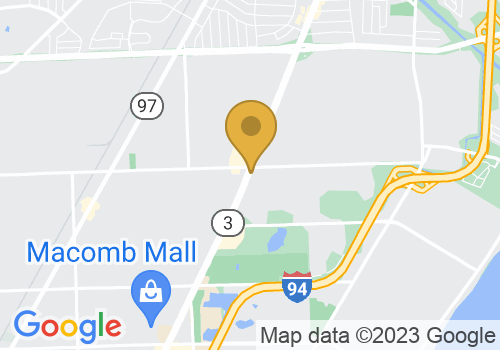 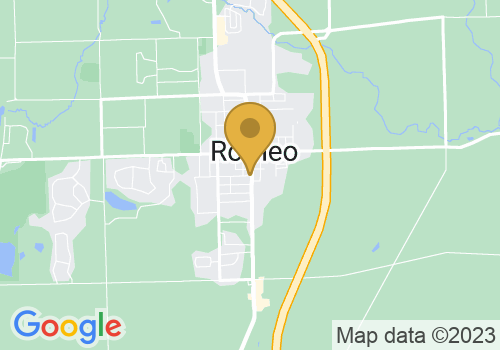 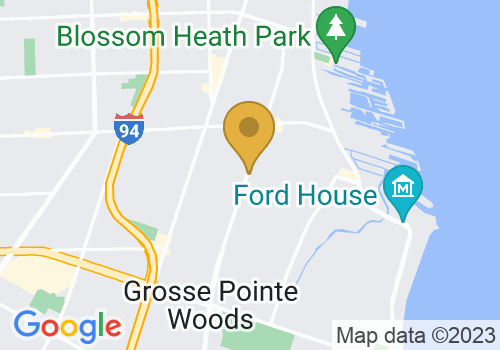