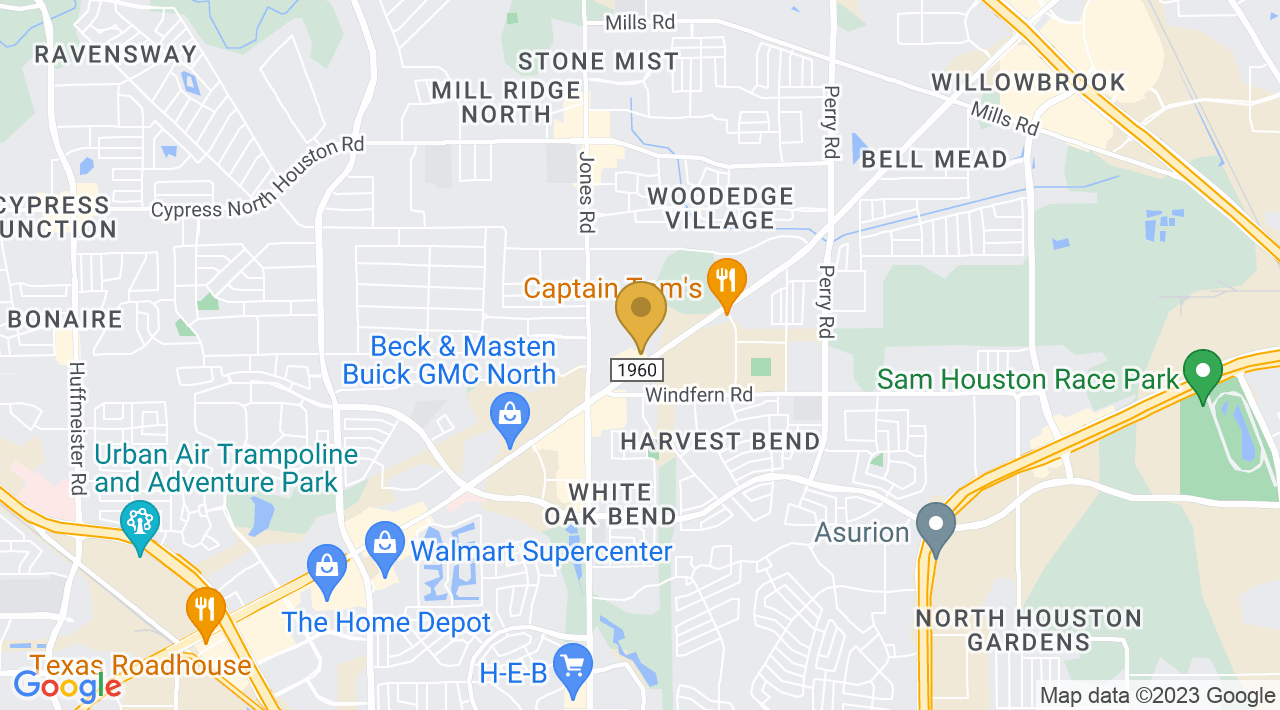 4oz Fight Club is an MMA based school in Northwest Houston, Texas, with our focus being predominantly Muay Thai (that is not to say that our ground is not top notch). 4oz was established in November of 2007 as a “Fighter’s Gym” and has lived up to that reputation with over half of our students being active competitors. 4oz teaches a very aggressive straight forward fighting style that has been proven successful to work in MMA by our fighters.

The coaching staff at 4oz Fight Club (led by Robert “The General” Perez) was awarded the title of Texas MMA Trainers of the Year for 2008 by Undefeated Magazine. When choosing a serious MMA school don’t settle for what someone tells you they can do, instead go to where their success can be measured in the cage. 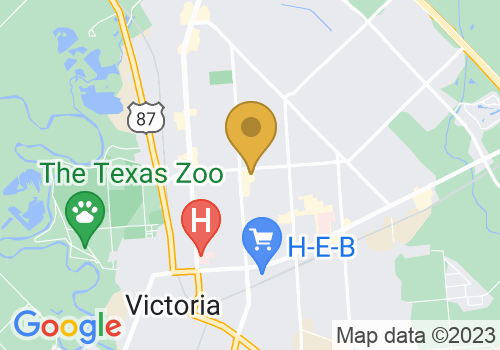 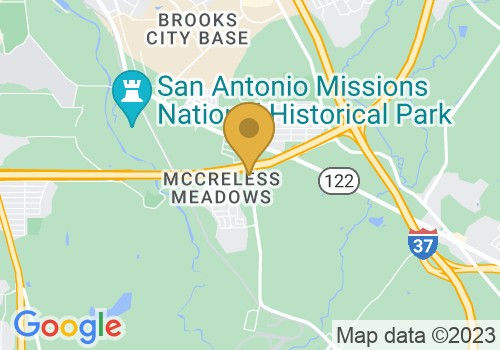 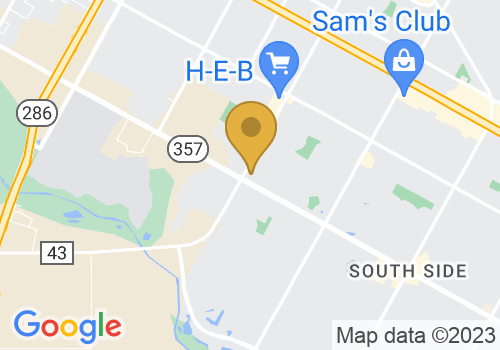 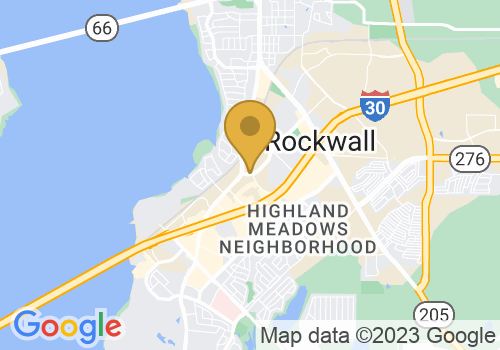