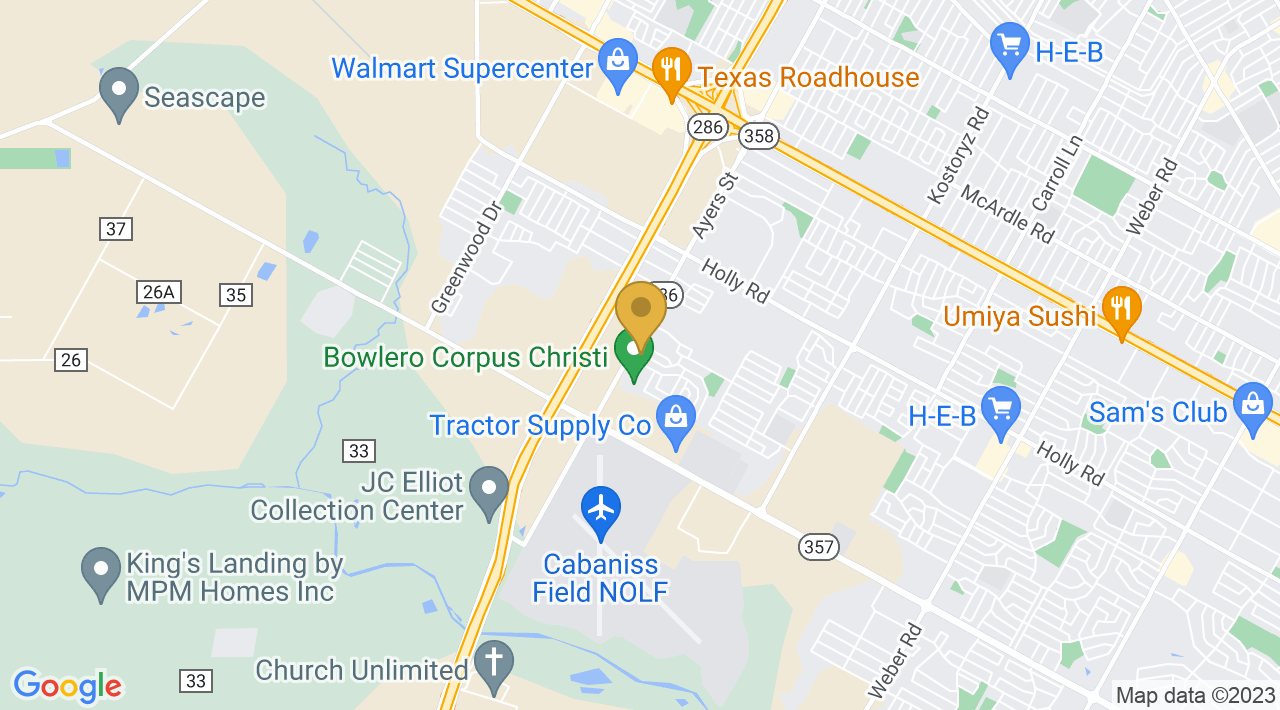 Gracie Barra Corpus Christi is a Brazilian Jiu-Jitsu, Self Defense and Mixed Martial Arts academy that is ideal for men, women and children of all ages. Weather you are looking do sport Jiu-Jitsu to compete in tournaments, or if you are just interested in personal fitness, Gracie Barra Corpus Christi is for you. Jiu-Jitsu is a great form of physical activity and is ideal for anyone looking to get in shape. We offer 12 BJJ classes a week!

At Gracie Barra Corpus Christi we want our students to learn the best BJJ possible, that is why we are continuously hosting seminars featuring World Champion BJJ Practitioners, Roberto Tussa Alencar, Vinicius Draculino, Romulo Barral and Braulio Estima to name a few.

Professor Leo Cantu is the first Gracie Barra Black Belt in Corpus Christi, his journey began back in 1993 after he saw the first Ultimate Fighting Championship (UFC). He watched Royce Gracie win the first UFC despite being the smallest competitor by using leverage and technique rather than strength, amazed and very intrigued by the art he knew then that he wanted to practice the art of Brazilian Jiu Jitsu (BJJ). Leo started to take classes under Carley Gracie while attending Art College in San Francisco, Calfornia, after achieving his blue belt Leo moved back to Texas only to continue training BJJ, he attended seminars as often as possible and also traveled back and forth to California to study the art of submission.

After a short period in Texas, Leo was invited by a friend to stay in Brazil for a month in the city of Belo Horizonte (BH), it was here that he had the opportunity to meet and train with an icon in the sport, Vinicius Draculino Magalhaes. From then on, Leo became a dedicated and loyal student of Draculino; Leo would spend up to 3 months at a time in Belo Horizonte training at Gracie Barra BH and would compete there in Brazil. He also continued his training when he was in the states with Alberto Crane who is a BJJ World Champion and a Draculino Black Belt.

What makes us different from other Brazilian Jiu-Jitsu schools is that we go by the Gracie Barra motto, “Organized like a team, Fighting like a Family” and that’s exactly what we are and that’s how we treat our students. Whether you have been here for years or its your first day, you are considered family, come be part of the biggest fight family in the world! 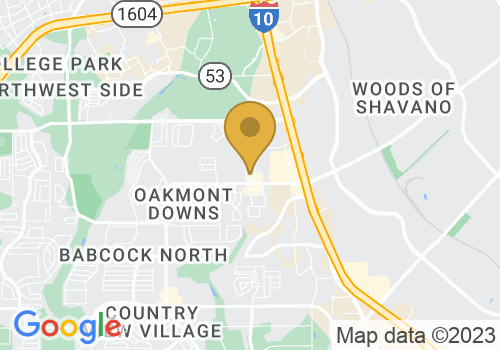 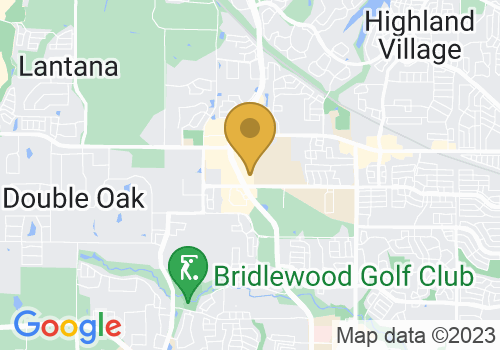 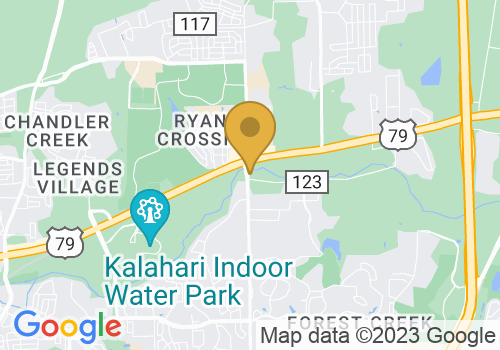 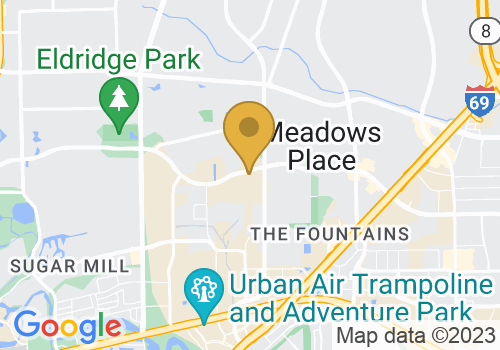