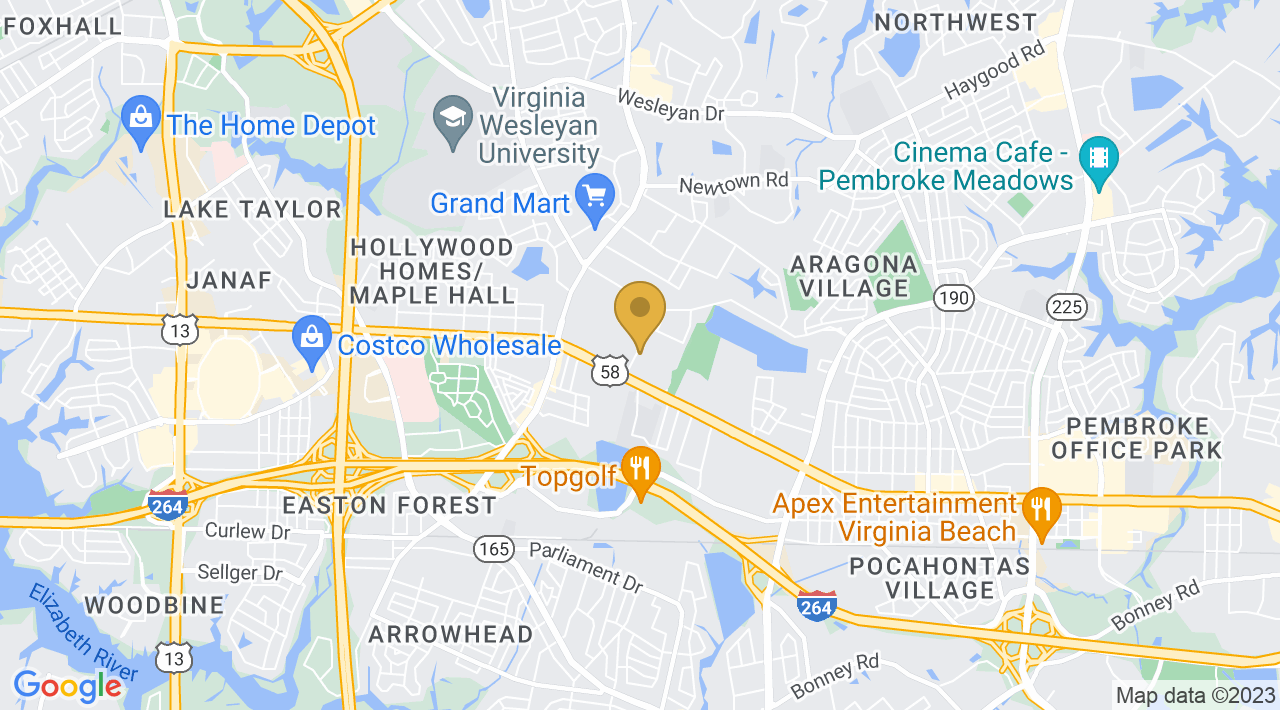 OutFox MMA is the Team Lloyd Irvin Training Center for the Virginia Beach-Hampton Roads, Virginia area. We offer the highest levels of Mixed Martial Arts, Submission Wrestling, Muay Thai Kickboxing and No-Gi Brazilian Jiu-Jitsu. We have people of all ages, sizes, and skills training here. Whether you are looking for fun, fitness and self-defense, or you are aspiring to be the next UFC fighter, you will benefit from training in our friendly, professional and ego-free environment.

We believe that Mixed Martial Arts is more than a system of punching and kicking, it is a system of thought. Being the fastest or the strongest does not necessarily make you the better fighter. Your true strength is being able to adapt to your opponent and out think him, or OUTFOX him and bend them to your will.

Kru Jose Villarisco began training in various martial arts at the age of 6. He has been trained in Muay Thai, Brazilian Jiu-Jitsu, boxing, Judo, Shaolin Kempo, Jeet Kun Do, Kung-fu, Karate, Filipino stick fighting and several others. Jose excelled in the martial arts and became a 3 time WKA Muay Thai National Champion and an official “Kru” under Master Toddy. Jose has also trained with many other Muay Thai legends, including Rob Kaman and Master K and has been under the instruction of Brazilian Jiu-Jitsu World champion, BJJ Hall of Famer, and Team of the Decade-Master Lloyd Irvin Junior. 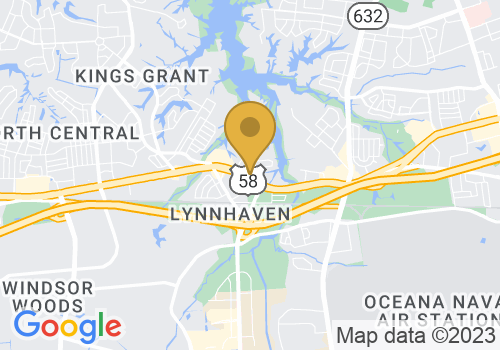 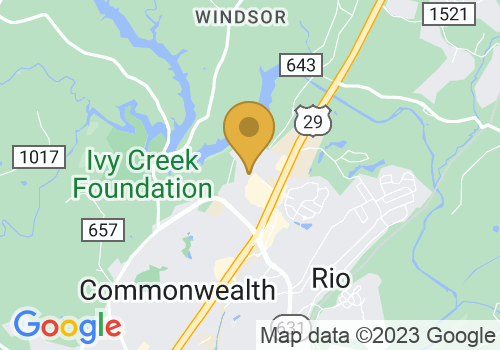 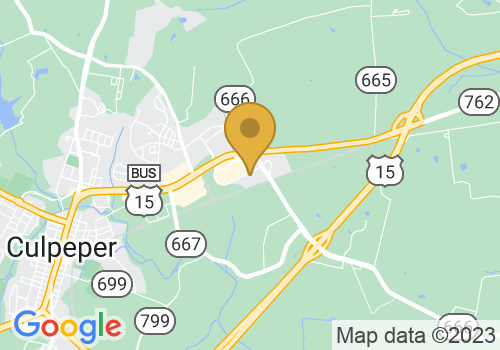 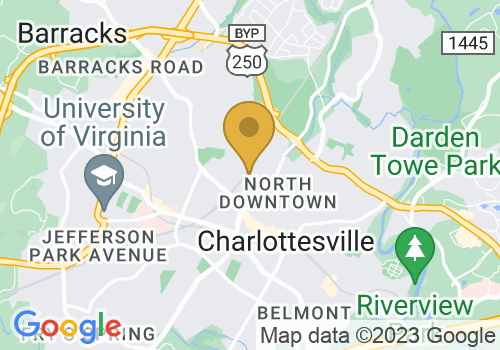