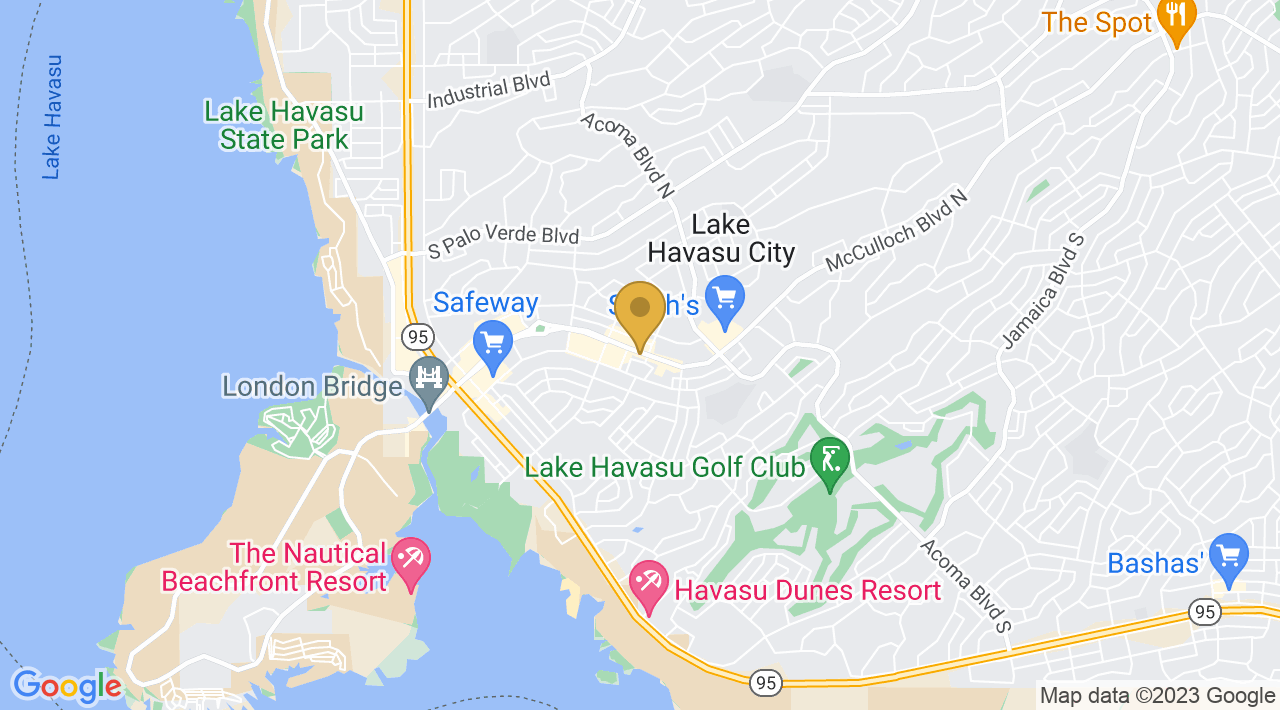 Head Instructor of the Lake Havasu location is Tim Carey. He is a Brown belt in NoGi Jiu Jitsu under Chris Brennan, and a 2nd degree Blackbelt in Pankration. Tim also sports an undefeated Pankration Record with a National and World Championship in Pankration in the Advanced Division and he has trained with some of the worlds best fighters including Chris Brennan, Chris Lytle, Jake Obrien, and Frank Shamrock. Next Generation Lake Havasu has produced two National Pankration Champions, two World Pankration Champions along with numerous other titles. 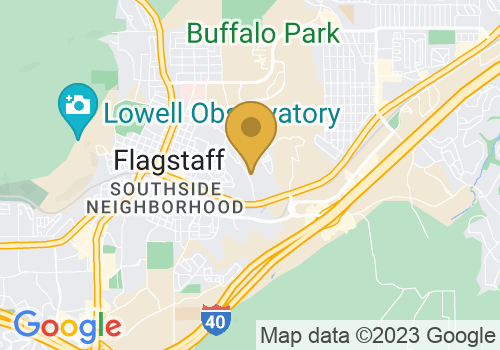 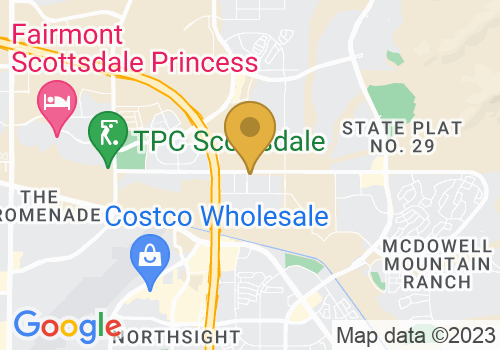 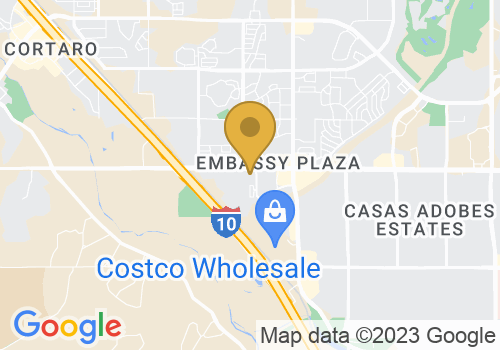 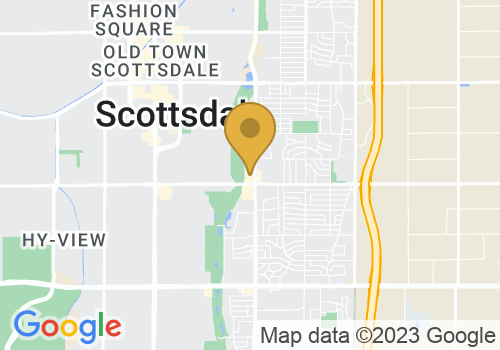