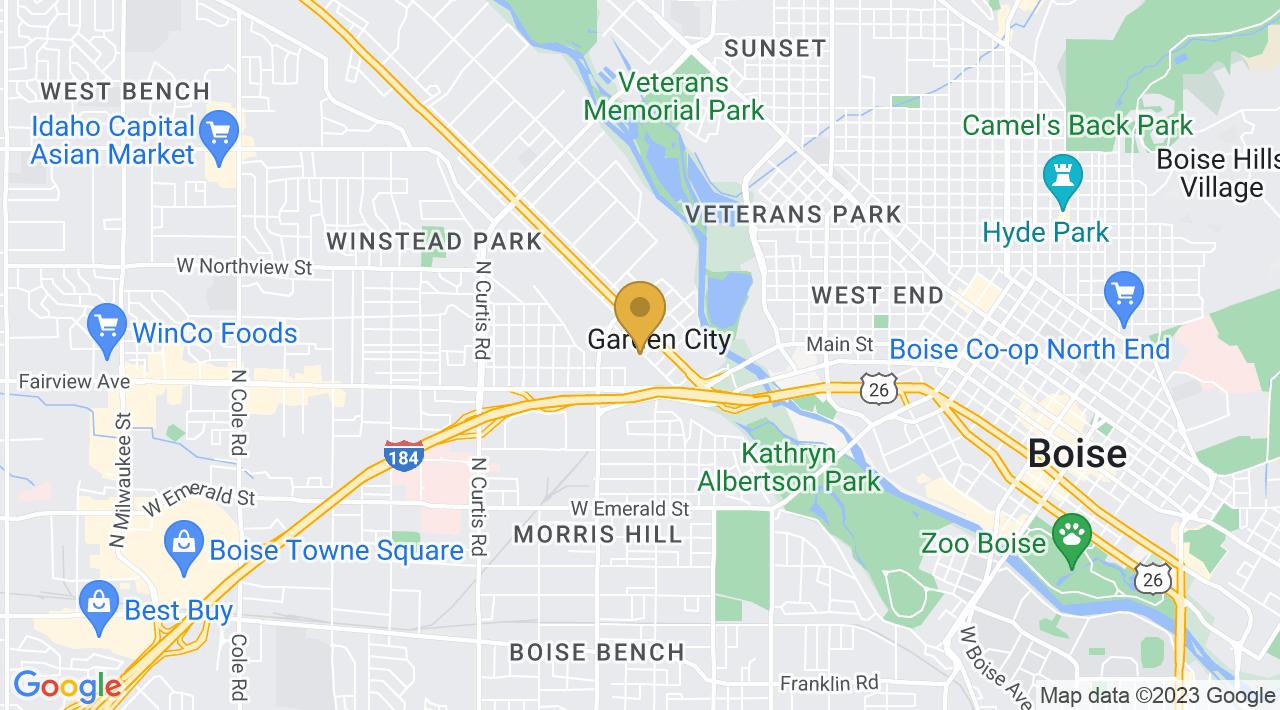 Combat Fitness is a new addition to Boise, Idaho’s Mixed Martial Arts scene. We offer Muay Thai, Brazilian Jiu-Jitsu, Kickboxing and Judo classes for beginners, women, children, and advanced students who are looking to move their MMA training to the next level. Combat Fitness is owned and operated by Scott Jorgensen, Jesse Brock, Justin Sarnowski, and Rob Dickinson. Together these four hope to improve the mixed martial arts scene in the Treasure Valley by providing a top notch facility.

Combat Fitness has an extremely talented team of trainers and instructors who can help serve your needs whether your goals are to lose weight and get in shape or to prepare yourself for your next mixed martial arts event.

Combat Fitness is also home to Twisted Genetiks, who have established themselves as one of the Treasure Valley’s most competitive mixed martial arts teams. Combat Fitness Has Merged With Jens Pulver’s Driven Training Center, welcoming the DTC family into ours. 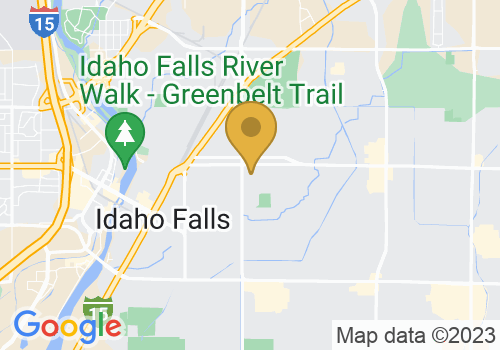 The Academy of Martial Arts 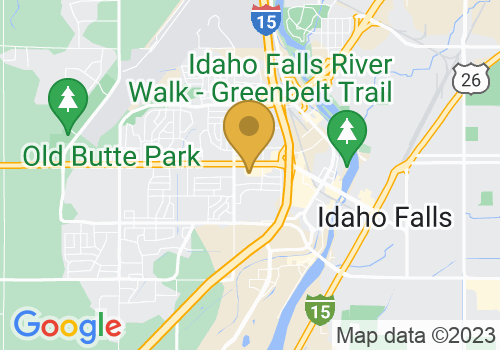 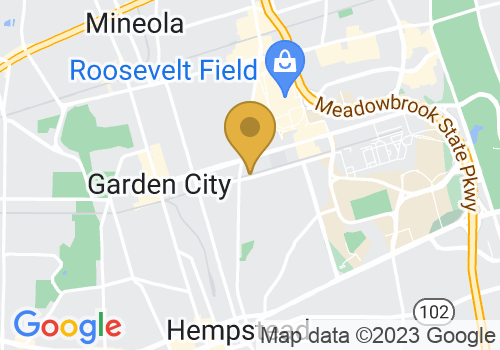 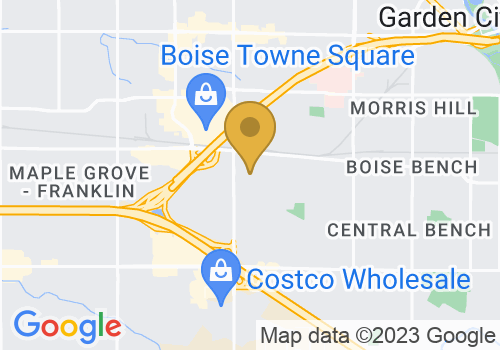